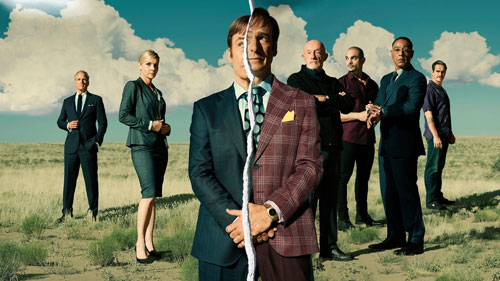 Our favourite stock audio clip of police band chatter and the one that gives this blog its name has shown up again.

It’s in Episode 3 of the first season of Better Call Saul, which 8814clear.com is currently bingeing because of how awesome Breaking Bad was.

Jimmy McGill (Bob Odenkirk) shows up at the house of the Kettlemans, the squeaky clean, all-too perky family in whose mouths butter seemingly wouldn’t melt but who are nevertheless in the midst of a $1.6m embezzlement scandal.

There’s been a threat against their safety because of the money it’s assumed they’re harbouring and when they disappear, everyone fears the worst. McGill pulls up outside their house and there are already emergency vehicles parked all over, the property taped off.

As he approaches, police band chatter can be heard from one of the open cop car windows, and out it proudly rings.