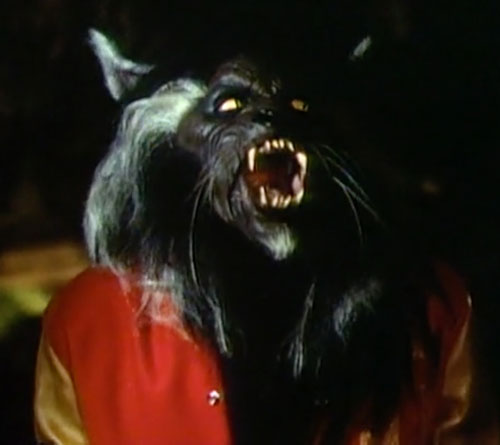 Like many kids of the MTV generation I marveled when Michael Jackson broke new ground (yet again) with the 13-minute short film video clip that accompanied his 1983 smash Thriller.

But is there something familiar about the sound effects of the attacking werewolf Michael when he leaps in front of Ola Ray after chasing her through the forest (when we cut to 80s and Michael and Ola watching the movie in the cinema you can still hear him as he attacks the cops who attend the scene)?

Of course there is – Thriller, like 1981’s horror classic An American Werewolf in London – were both directed by none other than John Landis, who used a few recordings from the stock of sound effects where werewolf David (David Naughton) attacks his various victims.