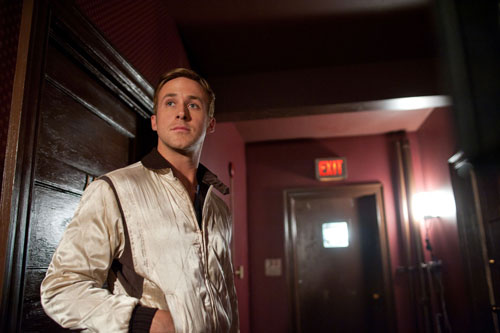 Once again we’ve spotted the world’s most popular stock police band recording and the sound effect that gives this website its name in not one but two recent films.

In just the last few weeks, we’ve heard 8814 clear in the car as Eddie (Richard Gere) drives his new partner around in Brooklyn’s Finest, and also as Driver/The Kid (Ryan Gosling) listens in on the police band while he plans his getaway in Nicholas Winding Refn’s ultraviolent action thriller Drive.