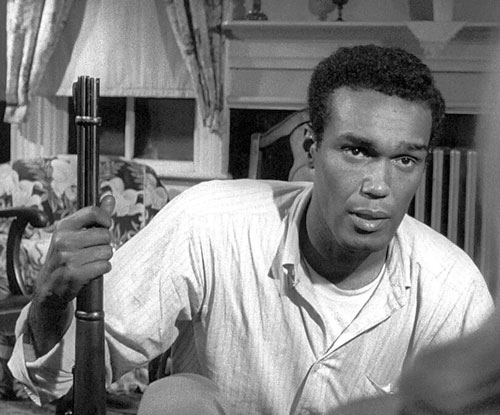 A piece of deep and probably forgotten casting trivia courtesy of writer/director/producer Mick Garris while interviewing makeup effects legend Tom Savini for his podcast Post Mortem; Ving Rhames and Laurence Fishburne were among the actors who auditioned for the part of Ben that was played by Duane Jones in Night of the Living Dead.

It should be noted that’s an unsubstantiated claim, and since Fishburne’s first credit was from 1975 and Rhames was from 1985, it might be crap. Or Savini might have been talking about Dawn of the Dead. Or he might be making it up completely.

Make of it what you will.